Queerguru had two Contributing Editors camping out at Southbank all this week to review as many films at 39th BFI Flare London’s LGBTQ+ Film Fest as they could.  One of them, Ris Fatah. took a particular shine to all the Short Film Programs, so much so we asked him to compile a second … END_OF_DOCUMENT_TOKEN_TO_BE_REPLACED

London’s BFI Flare 2022 queer film festival has an excellent program of international short films. Here are a few of my favorites from this year’s selection – covering Palestine, Egypt, South Korea, Libya, Pakistan, Lebanon, and India. The fact that queer film-making is spreading so globally is very encouraging.     Borekas is … END_OF_DOCUMENT_TOKEN_TO_BE_REPLACED

Serving as bookends to his filmmaking career, these two titles offer a fascinating insight into Jarman’s themes, obsessions, and aesthetics, as well as representing the powerful trajectory of one artist’s life/work. From painter to set designer (most famously on Ken Russell’s The Devils) to filmmaker, even if he claimed to never seeing himself as one. … END_OF_DOCUMENT_TOKEN_TO_BE_REPLACED

TOM BROWN’S SCHOOL DAYS ☆☆☆ UNION THEATRE : LONDON As one old Etonian Prime Minister follows so many others in assuming leadership of the UK it is timely to see one of the classic stories that built the myth of a worthy elite pumped out by Britain’s rarified private school system.  Inspired by the book Tom … END_OF_DOCUMENT_TOKEN_TO_BE_REPLACED 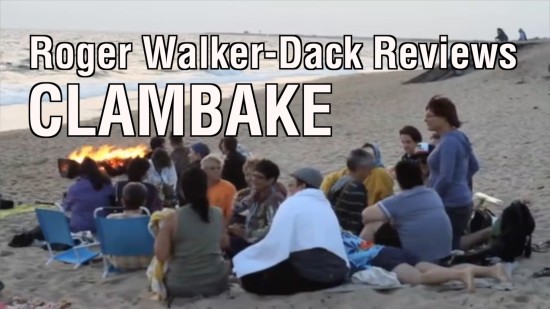 Roger reviews Clambake the Movie that celebrates the 30th Anniversary of Provincetown’s Womens Week : one of the oldest and most successful non-commercial womens events in the US. Directed by Andrea Meyerson