Here at Queerguru, we pride ourselves on being very much part of the Try-It-You-Might-Like-It -Club. Indeed one of the senior team is rumored to have that as a tramp stamp in cursive. However, when we got the invite to review Wagner’s opera Die Walkure at the Hackney Empire it was only gingerly grasped by one of our team members, partly because he thinks high brow is a side effect of botox. Here  are the 5 things he learned: 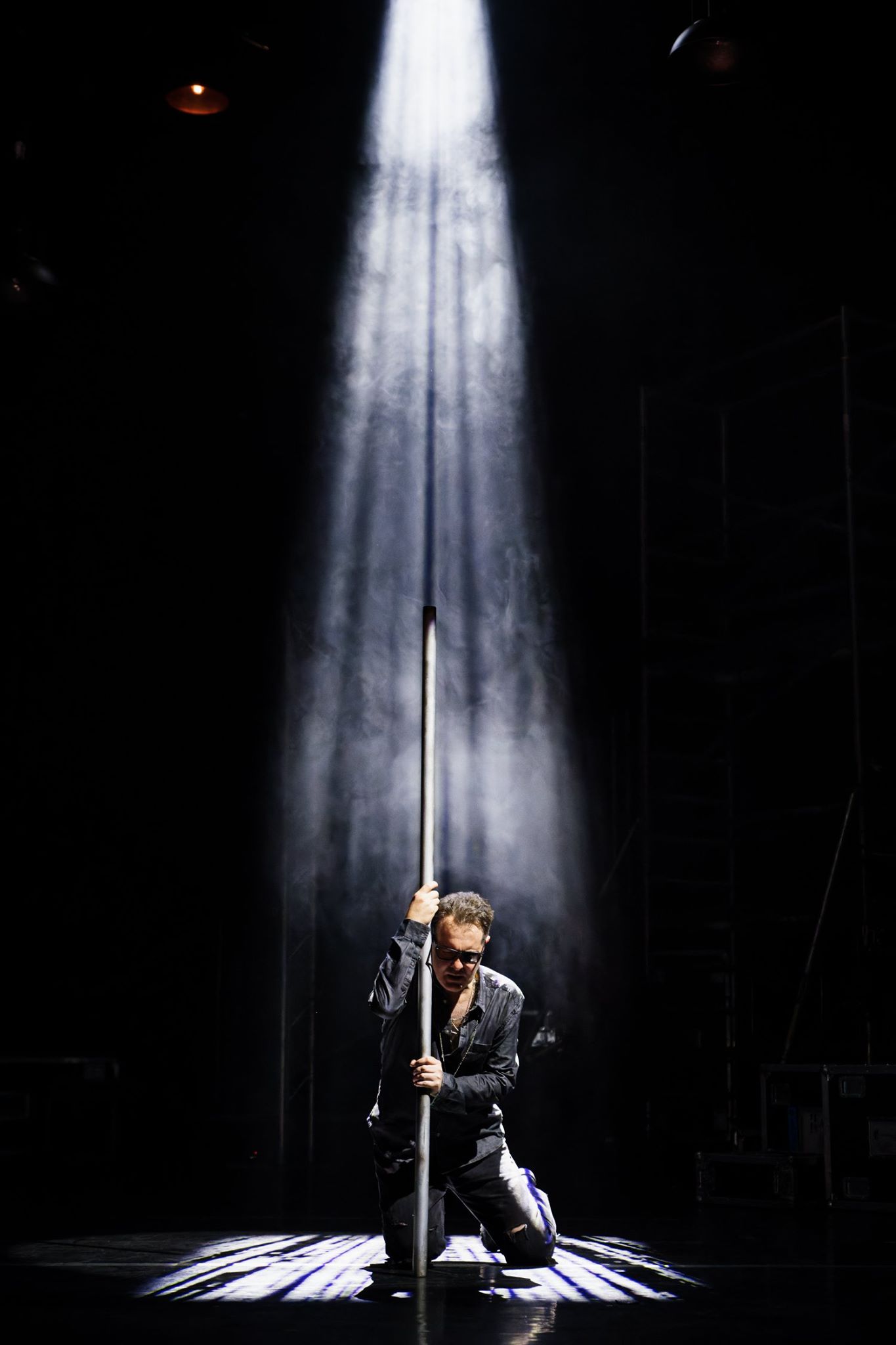 The crowd was exactly as you would expect. It’s like the average theatre crowd but even whiter, older, and sloshing in more wine. But the content wasn’t. If you haven’t hit an opera yet expect it to be a bit more gossip-worthy than you might expect because…..

It all started here. The interfamilial strife, the insatiable lust, the intrigue, the schemers, and the boss bitches. In the case of Die Walkure, this is evidence in a big dollop of incest and a badass heroine named Brunnhilde (the exceptional Laure Meloy)

Surtitles are mainly a good thing

It will take away some of the romance when you read the handily provided side screens translated into English and discover some of the fantastic singing is literally about  “I need some water” responded to with “I will get you some water”. However, once revealed the interplay between mundane moments and essential human dilemmas played out on a cosmic scale in Jonathan Dove and Graham Vicks adaptation is breathtaking 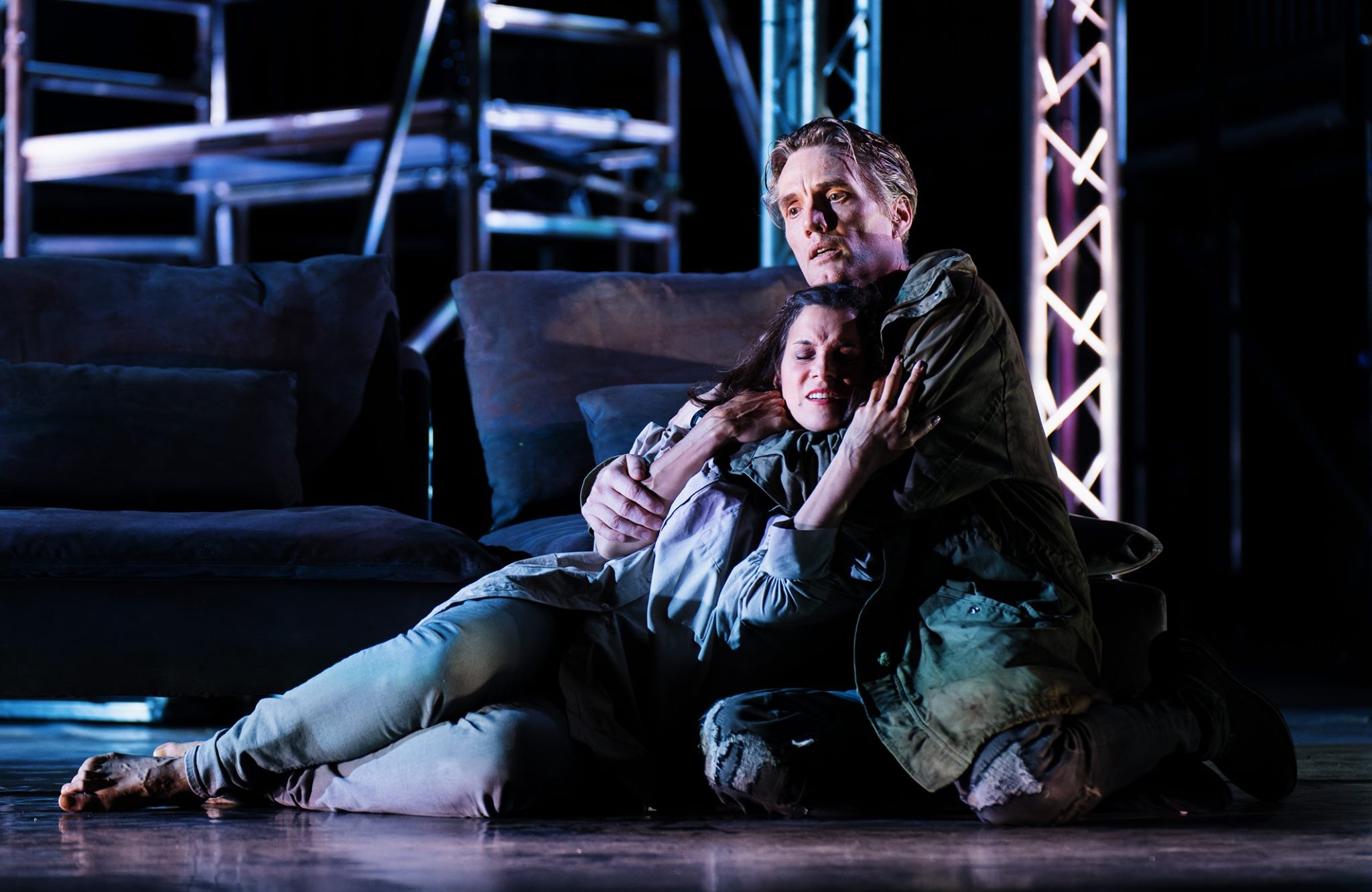 Our badass Brunnhilde gives her all to save an accidentally incestuous couple from the wrath of the gods and is punished in the most #MeToo way possible by being forced into a sleep where the next man who comes upon her gets to claim her as his. Was Bill Cosby taking notes? In this production, this climactic scene was heart-wrenching, horrifying, and utterly compelling.

Orchestrated by Jonathan Dove the music is both plush and sublimely heroic. Having recently seen Apocalypse Now for the first time it was clear why that particular music was used as a battle anthem to knock planes out of the sky. The eponymous Valkyrie, the sky riding heralds of heroism, are a set of awesome battle banshees (Elizabeth Karani, Bethan Langford, Katie Stevenson)

The first scene appears to be at a misleadingly human scale on a seemingly unambitious set. Boy meets girl after escaping battle, they fall for each other. Then a gear is switched. The battle he has been part of turns out to have been a battle between humanity and divinity, between free will and fate, good and evil. Nothing is mundane when even the tiniest action is being puppeted by the overweening ambitions of gods. Opera, no surprise, lends itself particularly well to characters that stretch beyond the bounds of humanity. Mark Stone (Wotan) and Laura Meloy (Brunnhilde) balanced the frailty of emotions with the majesty of immortality.

We know that the Try-It-You-Might-Like-It -lub may not immediately appeal to everyone. We all have our comfort zones and for many people opera is not part of it. But after tonight’s Die Walkure we are starting to think there might be a Try It You Might LOVE IT Club that we should be forcibly insisting you all join. 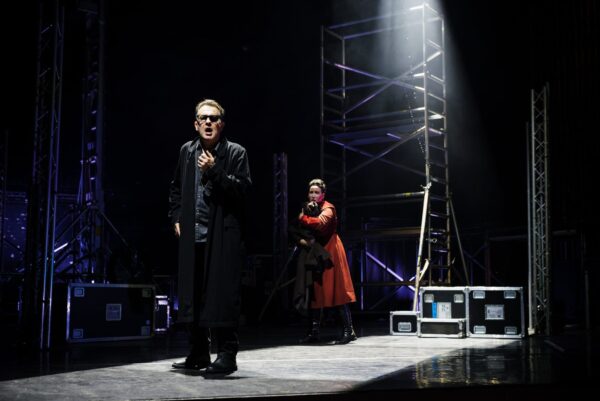 Queerguru Contributing Editor ANDREW HEBDEN is a MEDIA & CULTURAL STUDIES graduate spending his career between London, Beijing and NYC as an expert in media and social trends. As part of the expanding minimalist FIRE movement, he recently returned to the UK and lives in Soho. He devotes as much time as possible to the movies, theatre, and the gym. His favorite thing is to try something (anything) new every day.