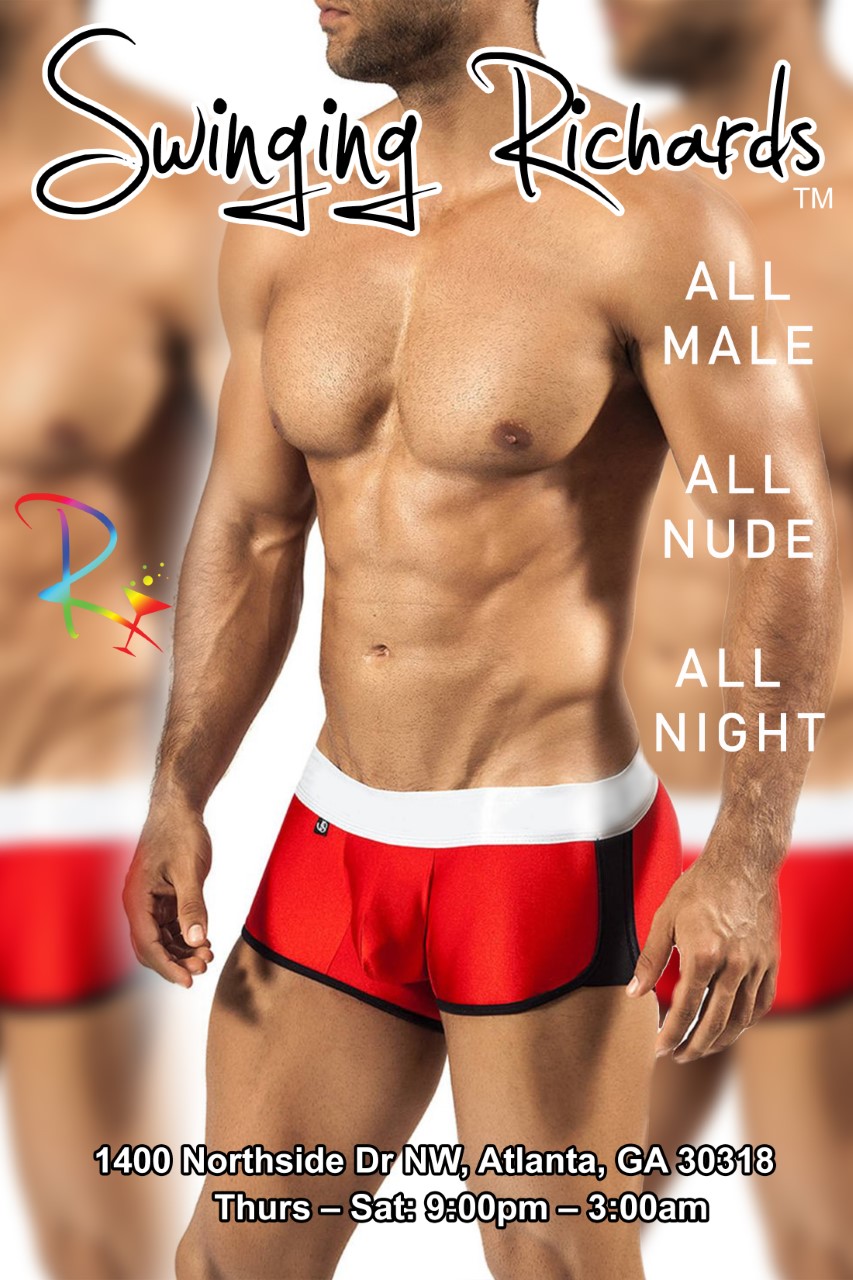 The Party really is Over for US’s most famous (and notorious) gay strip club has just closed for good on January 15. Swinging Richards all-male nude revue bar had been running for over three decades in Atlanta Georgia. Totally unique, it tried to open another branch in Miami a few years back but the Authorities there didn’t take to all those naked peens literally swinging every night. 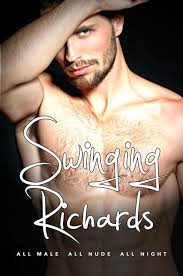 This isn’t the first time the Atlanta Club has fallen on hard times as it had to file for bankruptcy in 2019 but on that occasion, it managed to claw itself back from the brink of closure. However, with mask mandates now in place because of the pandemic baring other body parts suddenly became less popular. 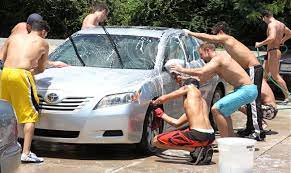 GIve Management its dues, It made a novel stab at generating income for its dancers while the venue was closed, with the boys offering a car wash facility. However, ultimately, the downturn in business prompted by the pandemic appears to have pushed it over the edge.

If you never made it along to Swinging Richards, then check out this trailer documentary about the club from 2017 that was directed by Gerald McCullouch,  and hit screens and gay film festivals. The whole film is  still streaming on major platforms