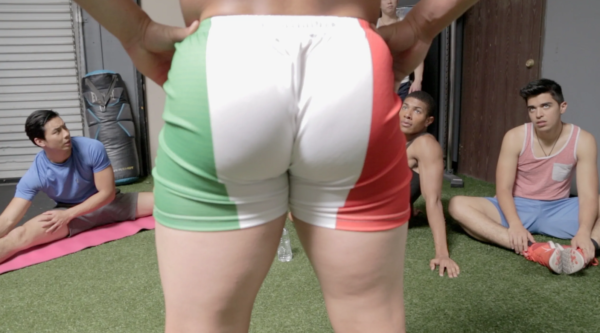 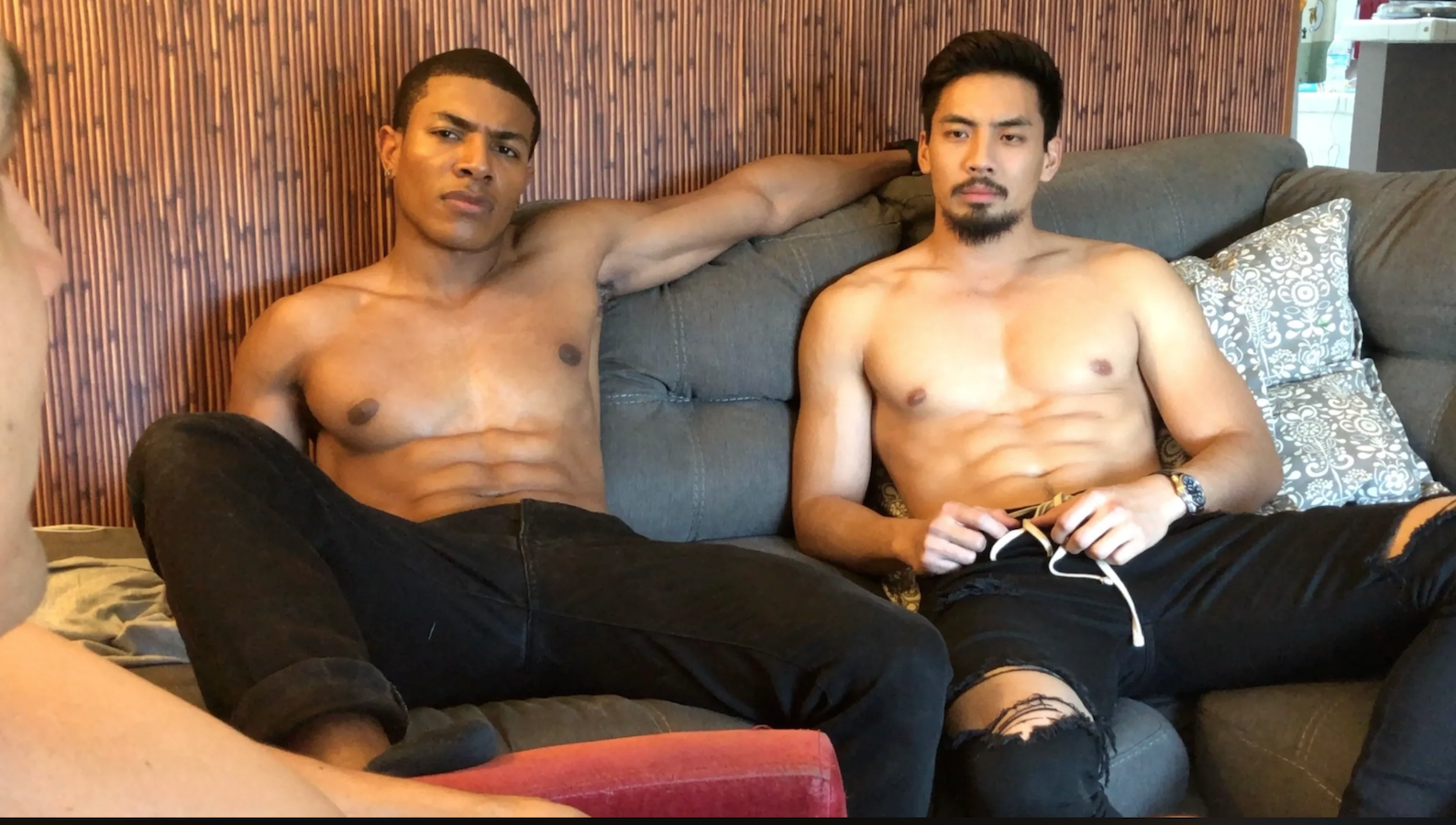 On the brink of producing its second season PRETTY DUDES is web-series dramedy in which a group of (very pretty) heterosexual millennials obsess over getting their gay roommate a new boyfriend after he was recently dumped.  You need to know this before you start viewing because with all the guys ……. sorry dudes …..having such very similar character traits and attitudes, it’s so much harder to spot who’s gay and who’s not. 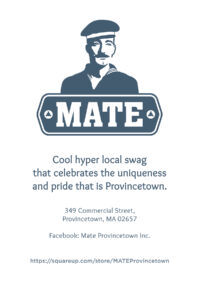 Created by Chance Calloway the series is full of good intentions with such a diverse cast it scores high on it’s politically correctness but their nationalities are about the only thing that sets them apart from each other. Despite their well meaning commitment  to prove how comfortable they are with their own sexuality by being able to sort out potential suitors for Zario, each of them turns out to be totally inept at the task.

With several of the dudes constantly walking about the apartment shirtless to remind us that they are pretty eye candy,  and also have  having little or no success dating girls,  we thought it only be a matter of time when one of them actually dated Zario themselves.

Pretty Dudes is easy on the eye in every sense of the imagination and you need to focus on that fact as the lightweight plot moves as a very slow pace.