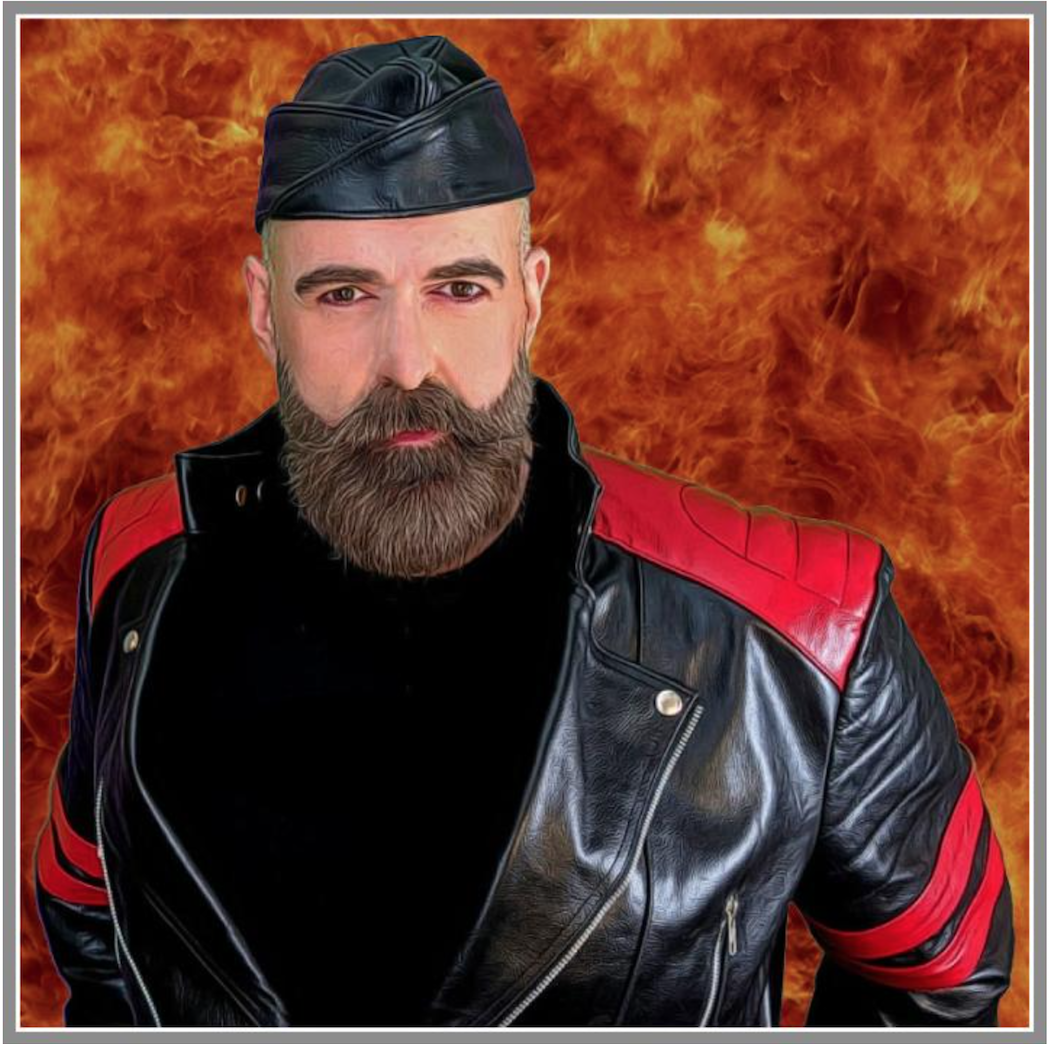 Out Canadian country artist Drake Jensen has released his brand new single “Burn The Floor,”   accompanied by the inclusive music video that recognizes both the diversity and the togetherness of the LGBTQ community by featuring a wide-ranging spectrum of community members all celebrating as one.

Of the “Burn The Floor” Drake says: “There has been a lot of divisiveness within our community as we tend to sub-categorize each other. My answer to this was to create a song that would be completely inclusive and then invite the gay community of Canada’s capitol to film the video. The result was an outburst of fun with so many different members of our community, all of who help make up our beautiful rainbow, where we all party the night away together as one.” 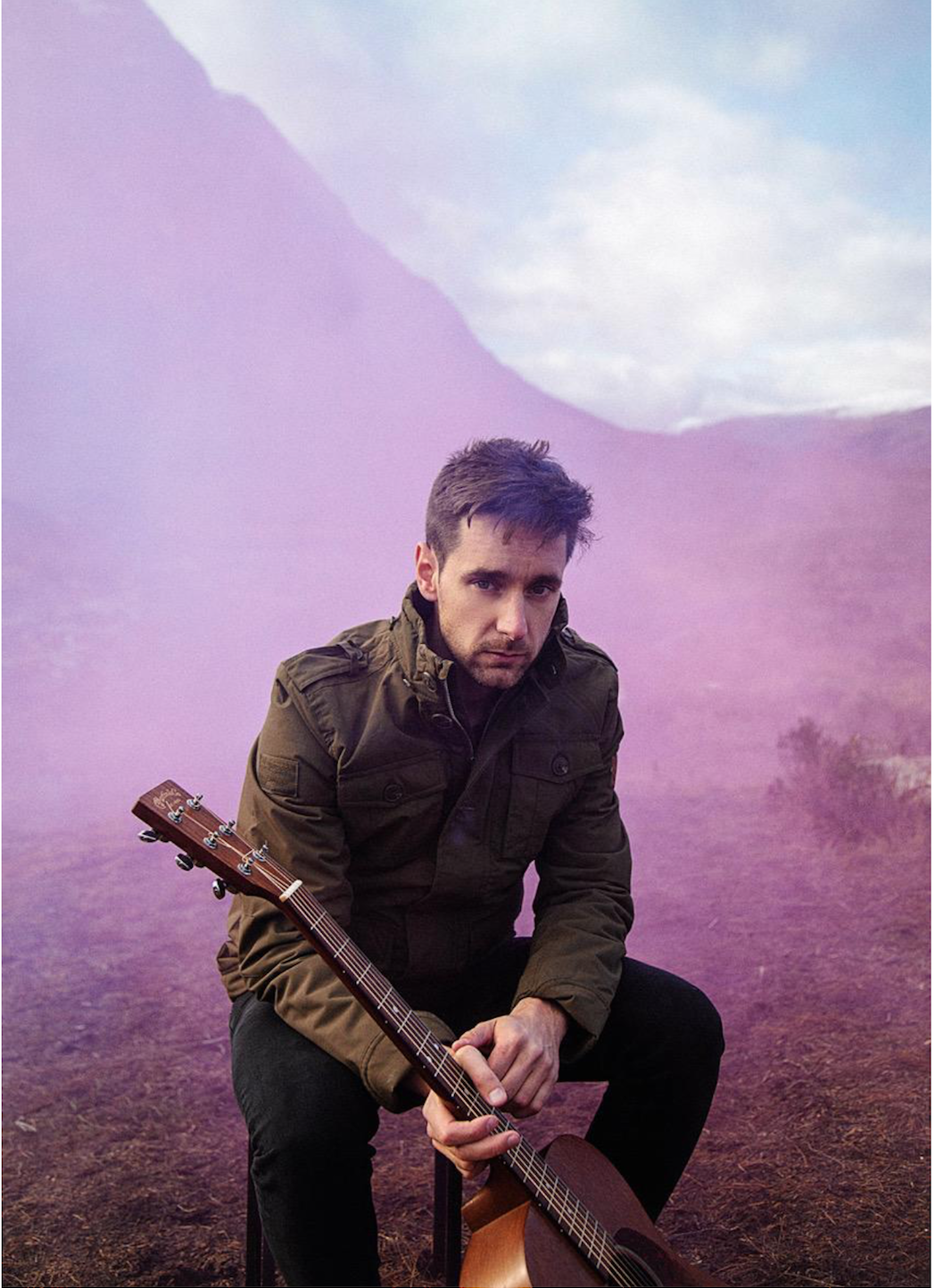 Scottish singer/writer/producer ONR  shares his new track “Crash Landing” today on Warner Records.  Born Robert Shields,  he is nspired – not to mention bored – at his family’s farmhouse on cliffs overlooking the North Sea in Scotland, Shields began writing and performing his own songs aged 12 or 13, teaching himself piano on a battered instrument missing half its keys that he uncovered in the family shed.


While still at school, he had his first break: he won a songwriting competition, judged by Coldplay’s Chris Martin, and was later offered a place at the Liverpool Institute of Performing Arts, founded by Sir Paul McCartney, which he declined.

His hard work caught the attention of a manager who flew him out to LA – his first time out of Scotland ever – culminating in a label war, yet he understood the heat of success and still didn’t feel quite ready, both mentally and musically, and turned all of it down. He continued to hone his skills by fine-tuning his songwriting and perfecting his live show, performing hundreds of gigs across Europe, eventually touring with acts like Bastille, while immersing himself amongst Scottish hit-makers Lewis Capaldi and Calvin Harris. Now Shields has finally figured out who he is as a songwriter, making music that is true to himself, of which he is proud. 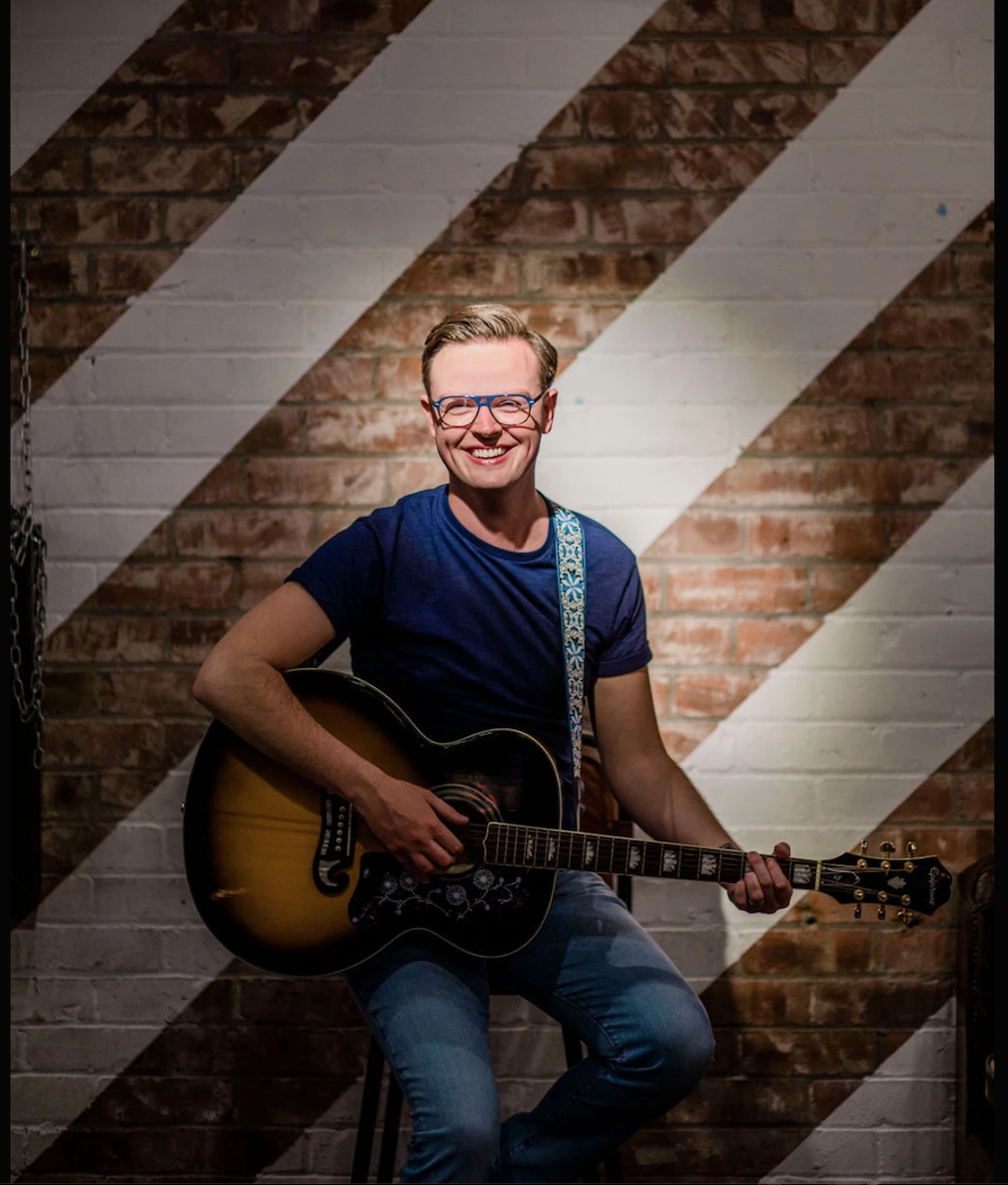 Recorded in Nashville, it follows Atkins  chart-topping Cinderella’s Had a Drink”, both of which will feature on Atkin’s debut album out soon.