With over 1500 reviews of LGBTQ+  films under our belt, QUEERGURU has been through the gamut of queer cinema.  It’s been a sheer joy discovering some excellent movies that have not only entertained us so well but have made such powerful contributions to the continuing dialogue about so many aspects of the LGBTQ spectrum. … END_OF_DOCUMENT_TOKEN_TO_BE_REPLACED

It’s apparent to Queerguru that when they slimmed down the 38th Edition of the Miami Film Festival Virtual Online Edition, the LGBTQ movie section of the program suffered.  What was once a very respectable showing of some new cutting-edge queer movies is now down  to a solitary feature film.  Plus two shorts. The Poppy … END_OF_DOCUMENT_TOKEN_TO_BE_REPLACED

Bustamante, and Olyslager along with Sabrina De La Hoz , talked to QUEERGURU when the film was screened at Miami Film Festival

We guess for Hollywood insiders Tom Donahue incisive documentary on gender inequality in the movie business is hardly big news, but for those of us outside of the circle his ‘investigation’ highlights issues that we rarely think about.  Interestingly enough Donahue started the project before the formation of the whole #MeToo movement which is … END_OF_DOCUMENT_TOKEN_TO_BE_REPLACED 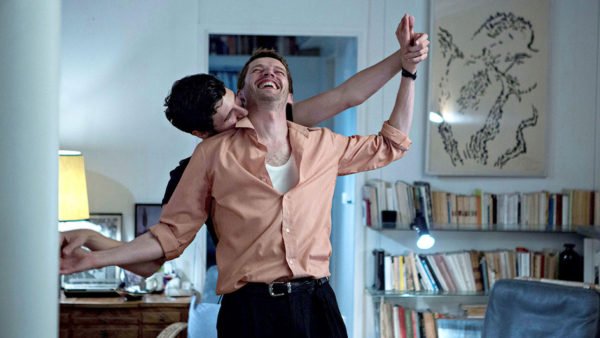 As Jaie Laplante the Festival’s Executive Director cut his teeth helming the city’s LGBT Film Festival several years,he has always insured that the Miami Film Festival incorporates a very healthy selection of LGBTQ movies in their programming. Not only that, but the eclectic mix they pick is adventurous, provocative, mesmerising and thoroughly entertaining. By also throwing in a few groundbreaking and potentially controversial films, their offer is one that we cannot miss and find ourselves generally wholeheartedly recommending.

Here then, in alphabetical order is our pick of the best of the queer movies at the Festival this year : Diamantino, Fireflies, Giant Little Ones, Jose, Knife + Heart,  Socrates, Sorry Angel, Tremors &  the short Nocturnal Creatures, 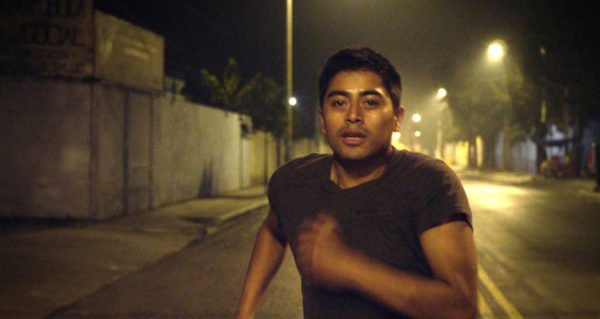