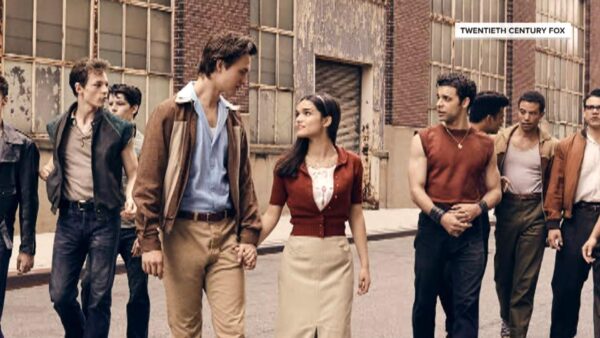 No matter how much you may loathe remakes of classic movies, you know you will not be able to resist Steven Spielberg’s adaption of  Jerome Robbins and Robert Wise’s West Side Story that won an unprecedented 10 Academy Awards back in 1961. 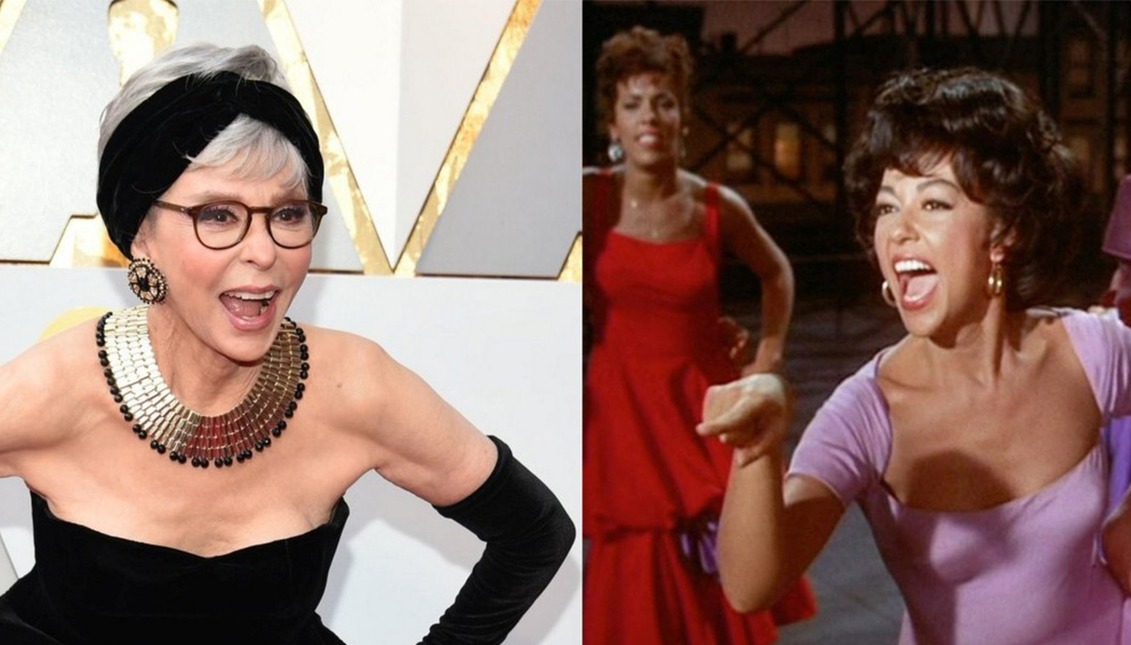 As you would expect Spielberg has assembled a formidable team starting with a script by the queer Pulitzer Prize writer Tony  Kushner  (Angels in America): New York City Ballet’s Tony Award Winner Justin Peck is doing the choreography; multi-award-winning composer Jeanine Tesori (Fun Home) is in charge of vocals; Guastavo Dudamel the music director of the Opéra national de Paris. is conducting the score,  with arrangements by Daniel Newman.