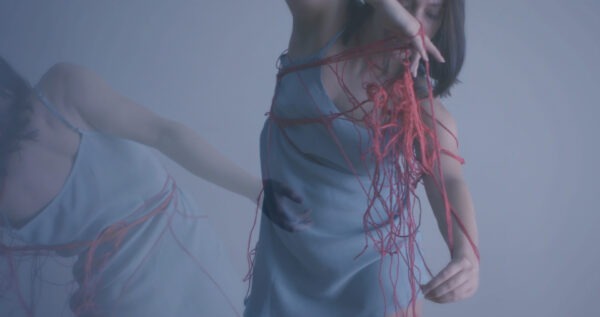 Filmmaker Kate Ryan Brewer’s powerful documentary on forced marriage is such an eye-opener that will shock most people who view it. Like others, I had been too quick to assume that such marriages are something that only occurs in third-world countries.  How very wrong I was.  Her film is about the forced marriages that involved some 248K children between 2000 & 2010 in the United States.  All of them were totally legal.

Kudos to Ryan Brewer in the way that she carefully selected 3 women that have gone through such marriages and survived, who articulated their experiences without even a hint of sensationalism.   Like most other young girls in similar situations, they are been raised in extremely conservative religious homes.  Whether it be an Orthodox Jewish or a Christian Patriarchy Movement family home, total power remained in the hands of the father figure.

New Jersey passed a similar law but naturally, Gov Christie vetoed it and so iy died in the water,

The 3 women in the film eventually freed themselves after enormous struggles and its safe to say that they are now destined to happy ever- after-lives.  This documentary however makes us think about the hundreds of thousands of girls/women who will remain unhappily shackled for the rest of their lives., until we all help bring about change