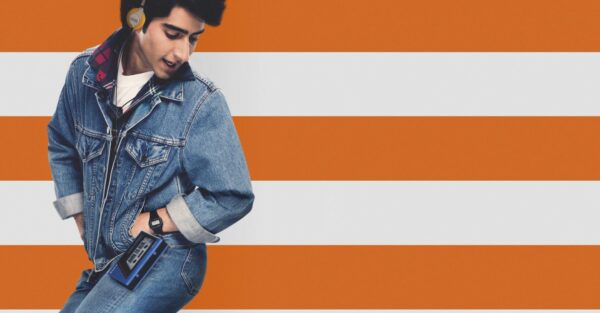 The brilliant filmmaker Gurinder Chadha , a British filmmaker of Indian descent, has over the past 25 years so succinctly captured the real essence of second generation of Asians who made the UK their home.  With them having feet in both extremely different cultures, Chadra’s narratives reflect the whole generational aspect of racial bigotry where both the old Brits and the new citizens deal with the reality of their  ingrained distrust that borders on hatred.

Chadha’s first film BHAJI ON THE BEACH was about the tensions of the generation gap torn between tradition and modernism of British women (mostly Punjabis of various faiths) who take a group day trip to the most quintessential British seaside town Blackpool.  She followed this with her most successful movie todate BEND IT LIKE BECKHAM  about an 18-year-old daughter of Punjabi Sikhs in London who horrifies her traditional parents when she becomes infatuated with football and joins a women’s team.  It garnered nominations for a Golden Globe Best Picture Award  and an BAFTA too.

Blinded By The LIght, which we think is her best film since  “Bend It”,  not only has a similar based tale about acceptance, but it does so in Chadha’s signature style that always avoiding even a hint of preachiness.   She adds her wonderful sense of humor that just doesn’t just validate the underlying seriousness of the situation, but adds a bipartisan sense of the reality of what went down in the UK in those days.

The story is set in Luton , a very drab suburban town some 35 miles from London and that is completely dominated by the Vauxhall Motors factory.  The year is 1987 , and it is the eight year of Margaret Thatcher’s reign as PM, and the country is the grip of all her divisive policies.  The Far Right National Front   is in its heyday and stoking the fires of racial hatred, and as result of Thatcher’s economic policies, so many manufacturing plants are closing down, including most of Vauxhall in Luton.

This is  where Malik (Kulvinder Ghir) has worked for 16 years and when he is unceremoniously laid off,  it unbalances his whose household that he has raised in a traditional Pakistani method.  But this is not his story, but that of his 17 year old son Javed (Viveik Kalra) who has always been much keener to assimilate with his British neighbors than his father. 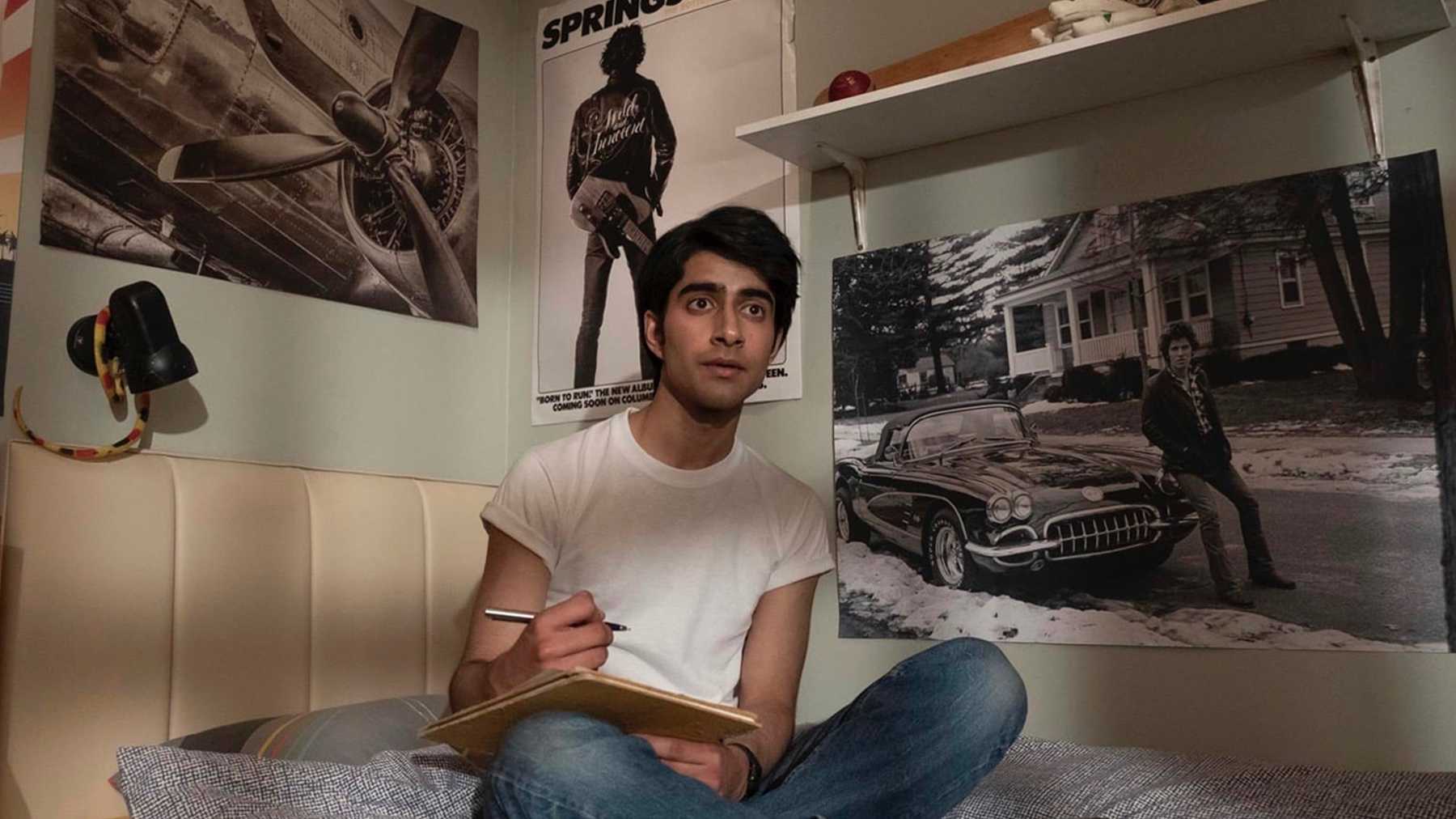 Javed, a quiet and articulate boy,  secretly writes poetry and  has ambitions to be the first in his family to go to University.  At his new High School he skips Economic Classes just so that he can attend the English Literature.  Once his teacher discovers his talent, she is the very first person to actually encourage him to keep writing.  At the same time his soon-to-be-best friend persuades him to forsake listening to the Pet Shop Boys and helps him instead to  discover Bruce Springsteen.

It’s not just the music that Javed is soon fixated with but he quickly becomes obsessed with the Springsteen’s lyrics   of life’s struggles that he can really relate too.   It immediately  affects his own writing and he adopts them as the mantra for his life from now on.

The timing however could not be worse for his father who as patriarch had always enforced his will on the family, now becomes much worse as a result of the depression brought on by the fact he cannot find another job anywhere.. His mother, an outdoor worker, is forced to take on more work and is literally stuck at her sewing machine 24/7.

To make matters even worse  as the National Front takes to the streets, suddenly Luton becomes unsafe for them. It’s inevitable then with all this going on that all thoughts of Javed  going to University now must be forgotten. 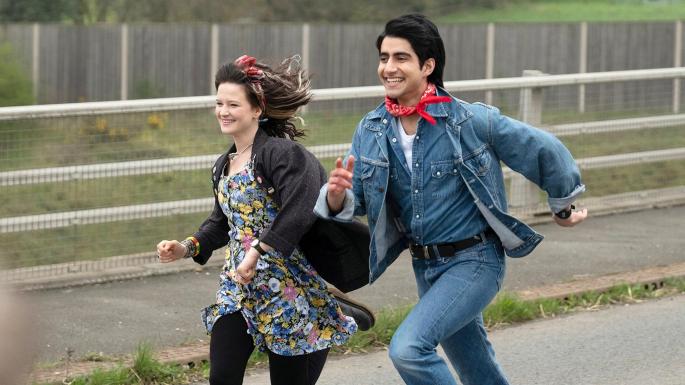 However Chadra is determined that her story will not on such a downbeat note.  No spoilers here except that to say this is no Fairy Story even if for some there may be a happy ending. This is a musical story after all, and it’s so hard not to be swept by the music of The Boss.  Young wide-eyed Kalra as Javed is a sheer delight and gives a compelling pitch perfect performance that has us routing for him  the entire time.

Chadra’s characters are based on stereotypes but give her full credit that she ensures each and every one never comes  over as a cliche.  Her passion for the stories she tells is so very evident and makes this, and all her other movies, so thoroughly enjoyable

However one the downside,  the reality of stories such as hers is the racial hatred never goes away, and as we know from current times, when it is unchecked by the Authorities , it only gets much worse .  Also the destruction of a nation’s economy by  blinkered and greedy politicians never gets better, and it is always the families like Javeds that will always suffer.