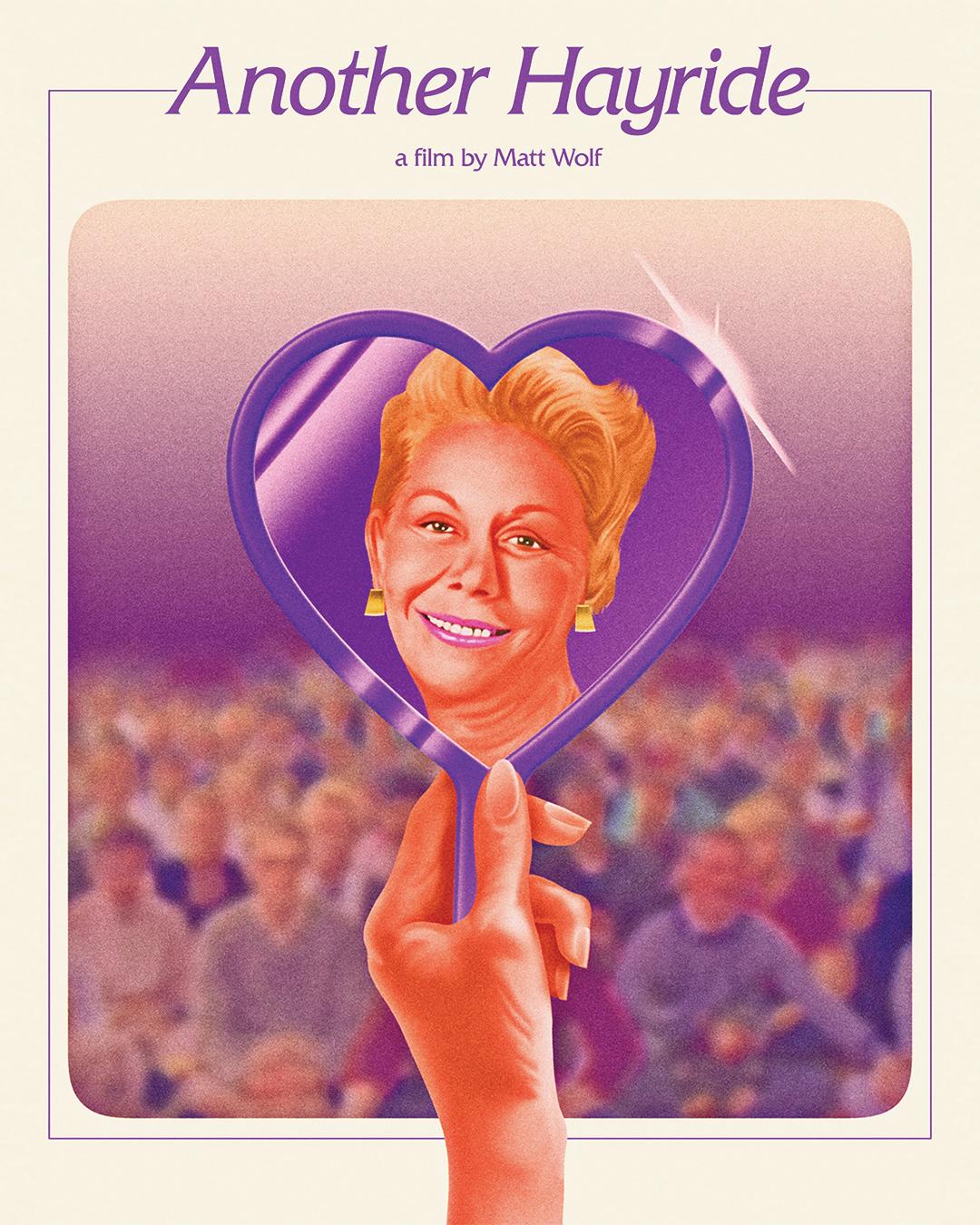 Queer filmmaker Matt Wolf was born in 1982 a year after the first cases of AIDS were reported in the US.  He may have been too young to remember the pandemic at its height, but his excellent new short documentary captures it so succinctly that it will stir up memories that some of us would prefer to forget.

When the epidemic really took off it left the entire LGBTQ community paralyzed in fear.  If those diagnosed were able to get to treatment without having to deal with the unfettered hostility of the outside world, they had to cope with a strained medical service that struggled to keep up.

We leant that the disease was so new and uncharted that that only useful information and data was being gathered hand to mouth from patients in advanced stages.  Also if you had full blown AIDS and didn’t live in a major metropolitan area your opportunities for help and medication were very slim indeed.

ACT-UP was formed specifically to pressure the FDA to release all the potential life saving drugs that they were holding up.  They knew that if  you had AIDS then every little bit of help could possible lengthen your life a little.

With the effectiveness of the drugs like DDi and AZT being questioned especially for their toxicity which created side effects often more than the disease  itself, so many people looked for any possible alternatives.  Some turned to severe macro-biotic  diets ….. my late husband was advised by his fierce and long  Doctor not to bother……’have you seen anyone that does this and doesn’t look wan and pasty?”

He had faith in his chief Doctor who believed in taking the only available medication at the time,  and which we will never really know helped him at all.  To his  ever-lasting credit he was proud that the studies of his treatment would help others that would follow.  And so they did for,  one year after he died in 1995 , Protese Inhibitors were invented and they changed the entire AIDS landscape. 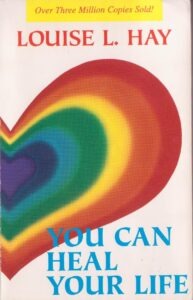 Being in the UK throughout this whole time we were totally unaware of the presence of Louise Hay a self-styled religious science practitioner and self-help guru. In 1978 she was diagnosed with “incurable” cervical cancer, and she came to the conclusion that by holding on to her resentment for her childhood abuse and rape she had contributed to its onset.

Hay reported how she had refused conventional medical treatment, and began a regime of forgiveness, coupled with therapy, nutrition, reflexology, and occasional colonic enemas.

In 1976, Hay wrote her first book, Heal Your Body,  containing a list of different bodily ailments and their “probable” metaphysical causes.  Around the same time she began leading support groups for people living with HIV/AIDS, which she called “Hay Rides”. 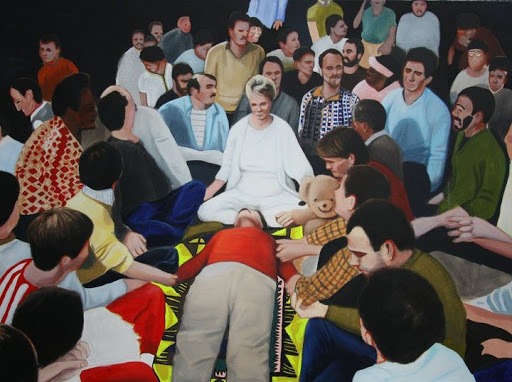 These grew from a few people in her living room to hundreds of men in a large hall in West Hollywood, California.  Wolf uses a remarkable cache of archival footage that shows Hay surrounded by all these gay desperate to believe that her methods can really help them cure their AIDS

It’s a convincing performance and Wolf shows her in full steam playing to the crowds without any comment at all. Those he lives to all the TV pundits who invited Hay to appear on their shows at the height of her fame.  It’s as if we are being told if Oprah can believe all Hays’ New Age methods, then so should we.

I am far too skeptical to believe in Hay’s premise that we have it within ourselves to heal ourselves, but I certainly am not prepared to pass judgement on her.  We now know in hindsight that probably every single man in her audiences that turned to her for help,  died. Was it wrong to give them hope?  I certainly do not think so.  Watching young men, our lovers and friends, suffer so much just to eke out a few last weeks is something that none of us will ever forget.

It’s crucial that as a community we strive to keep a record of our history.  As painful as the memories stirred up by Hayride are, we should be very grateful to Wolf for this excellent addition